A horse is an animal that spends a great deal of its time walking, running and jumping – whether it’s under the guidance of a rider or of its own volition. The sort of surface being ridden on will contribute enormously to the efficacy with which they’re able to do these things – a fact to which anyone who’s ever attempted to run through wet sand will attest. Sometimes, these variances are quite subtle – but you can be sure that after thousands of hours of practice, and thousands of miles covered, even minor differences can become significant.

In 2014, the Federation Equestre Internationale (FEI) commissioned a white paper which examined the effects of different surfaces on the performance and health. Let’s take a look at some of the conclusions. 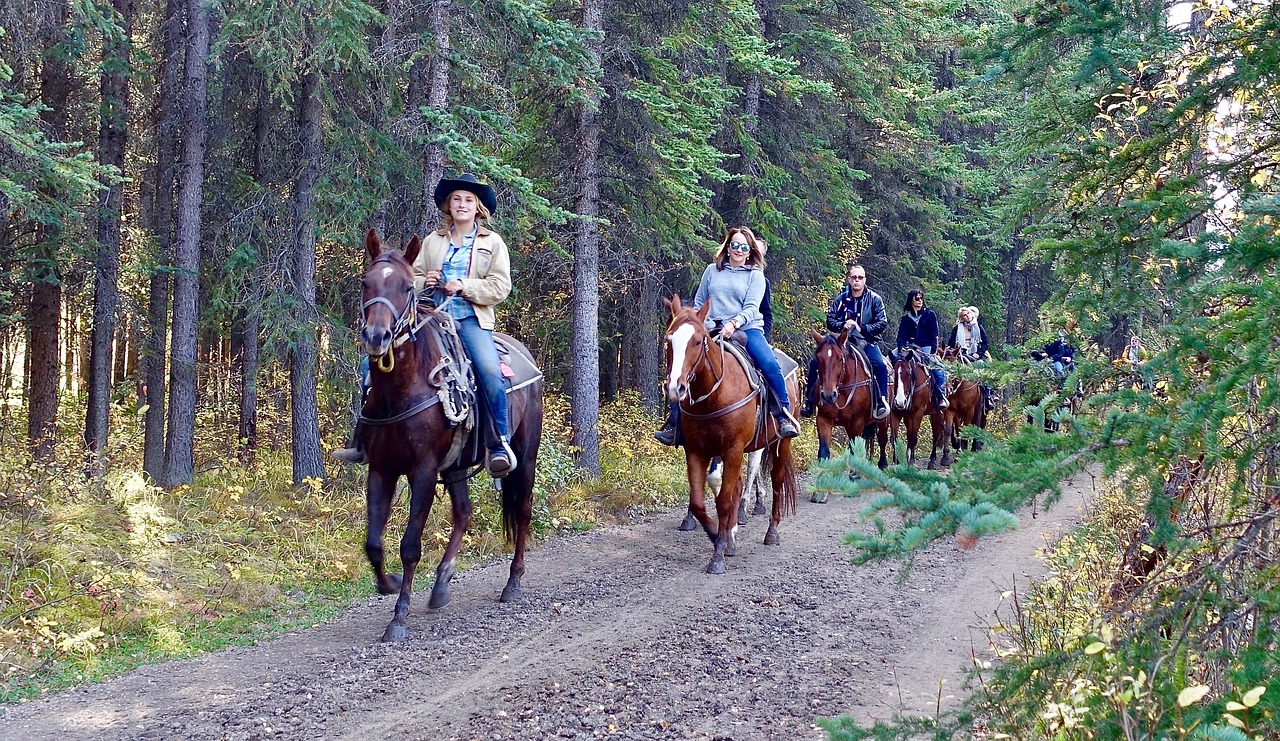 What surfaces are there?

Riding surfaces come in a variety of different materials. They’re often a combination of many different ones, brought together to achieve a pleasing compromise between each.

In the wild, a horse will spend a lot of its time running and grazing on grass. And thus this is the surface for which it’s best suited. But there’s a big problem, here. Wild horses tend to run over territories that stretch for hundreds of miles, and so there’s little chance of them stomping over the same patch of grass until it’s a muddied track. If you’re riding a horse on a limited patch of turf, you’ll probably find that you’ve created a circle of mud within a few hours. During rainy spells, this will become a swamp, in which nasty parasites can grow; during dry spells, it’ll become a rock-hard track that’ll accentuate the impact of every step.

Wood chippings are inexpensive, and so have been used in racing arenas for years. It can be used alone, without being mixed with any other material. The woodchip is made from bits of natural cellulose, which will provide a slightly bouncing finish underfoot when it’s freshly-lain.

Over time, however, chippings will become rotten and mouldy, and lose their springiness. Ultimately, it will become soil. As such, the chippings will need to be regularly replaced with new ones. Unless you’ve access to a wealth of trees to turn into chippings, this means you’ll need to dip your hangs into your pockets every year or so. Whatever the short-term savings offered by wood, it’s clear that a more modern surface will work out cheaper in the long-term.

This material is by far the most popular of all arena surfaces. It’s just as cheap as wood chippings, and, crucially, it’ll last for longer. Often, it’s used alongside another material that’ll help to disguise its weaknesses while retaining its strengths.

But not all sand is created equally – and some of it will shift around as the year goes on. If sand is the only component in your surface, then the chances are that it’ll lack the required stability. It’ll react unpredictably as it becomes wet and dry, leading to problems with your horse stumbling.

If you’re using simple builder’s sand, then the chances are that it’ll contain chemicals which will harm your horse. Be sure to check with your supplier that the sand you’re using is suitable for equestrian use.

Wax is often employed alongside sand. It’ll help the sand to stick together, and keep frost at bay. It’ll thereby allow the surface to remain consistent for longer periods of time, as it’ll prevent water permeating the surface and freezing. A good portion of wax will help to irrigate an area where the water is metered, and it’ll also help to trap dust – which is fantastic news if the horse you’re riding is sensitive to dust (or you are). Waxed surfaces tend to be the standard at elite competition level, with the only drawback being that they cost a considerable amount to maintain. If you take riding seriously, however, then the cost may well be worth it.

Rubber is a material with which we’re all familiar – it bounces in much the same manner as natural wood chippings, except that it won’t degrade. Opinion on the merits of rubber is sharply divided among the equestrian community – while some like it, others hate it. You’ll need to try it in order to find out which side of the argument you’re on.

Most of the rubber you’ll find on the surface of arenas is made from bits of old car tyres. As such, it needs to have the wires removed before it’s used – but sometimes a little bit may still remain. It’s not particularly environmentally friendly, and so getting rid of it once you’re done may prove tricky. What’s more, rubber might be a little bit too bouncy – leading to problems with slipping.

Poly-vinyl Chloride is a surface that’s distinct enough from rubber to warrant its own category. It’s often used as an additive to sand, and tends to be made from the sleeving of old electrical cables. It’ll provide bounce and frost-resistance to a sand surface, but the ride depth will tend to suffer after just a few rides unless the surface is treated with wax.

Textile fibres are used as an additive to sand surfaces. The fibres are sourced from a range of different materials, including wool, nylon and polyester. They’re used to help stabilise sand and keep it firm and well structured.

The cheaper textile fibre surfaces tend to be made from recycled carpets of various sources – meaning that some of those fibres will lose their springiness over time. If you’re willing to part with a little more money, on the other hand, you might opt for a wholly synthetic alternative, made entirely from polyester.

The best sorts of textile fibre surfaces will mimic the best qualities of a grass surface – the hoof won’t be able to pass through the top few centimetres of the surface, which will reduce the likelihood of injury. Consequently, textile fibre is the material of choice for elite trainers.